We’re almost halfway through 2018, which means we at Osage University Partners (OUP) again hosted our annual financing trends webinar (last year’s recap). For the 2018 version, our investment team analyzed not only general VC investment trends, but also trends specific to our partner university network of 5,000+ startups.

I should mention this blog post only pulls a few highlights out of the webinar. For a more thorough analysis of the current state of startup funding, I encourage you to watch or listen to the full webinar.

So which sectors have had the greatest investment and which are facing funding challenges? How do these trends apply to advancing academic technologies? What does the beginning of 2018 imply for the rest of the year and what lies over the horizon?

Deep Dive: Chips for AI and the Edge 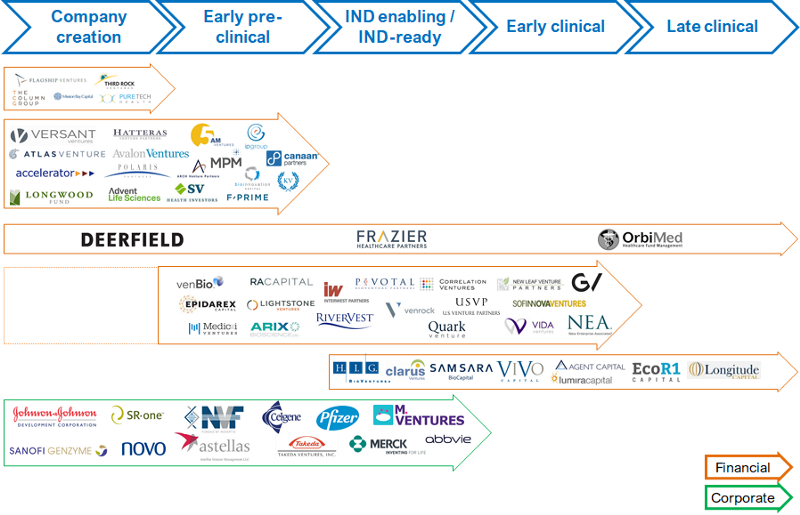 It’s unclear whether 2018 will surpass 2017’s record high $84.2B VC investment, nor whether VC dollars will continue to consolidate towards perceived winners thus shrinking the number of startups getting funded. We’ll be back at the end of the year with an update on university startup financing trends. In the meantime, check out our webinar archive on various industry sector startup and financing trends.

[1] ‘Partner university’ refers to the 97 institutional technology transfer offices (TTOs) OUP has a relationship with.

[2] We interpret physical sciences as hardware, materials, and cleantech.