Over the last 5 years, the pace of startup creation at universities has greatly accelerated, increasing the number of new spinouts a year by over 50%. In 2014, 914 startups spun out of university research labs across the US; by comparison, only 553 university startups were created in 2006. For a number of reasons in the last decade, universities have systematically increased fostering entrepreneurial ecosystems by focusing on technology transfer, adapting tenure requirements, and developing campus accelerators. The result of this activity has created a flywheel that consistently and uniformly spins out startups at universities across the country. 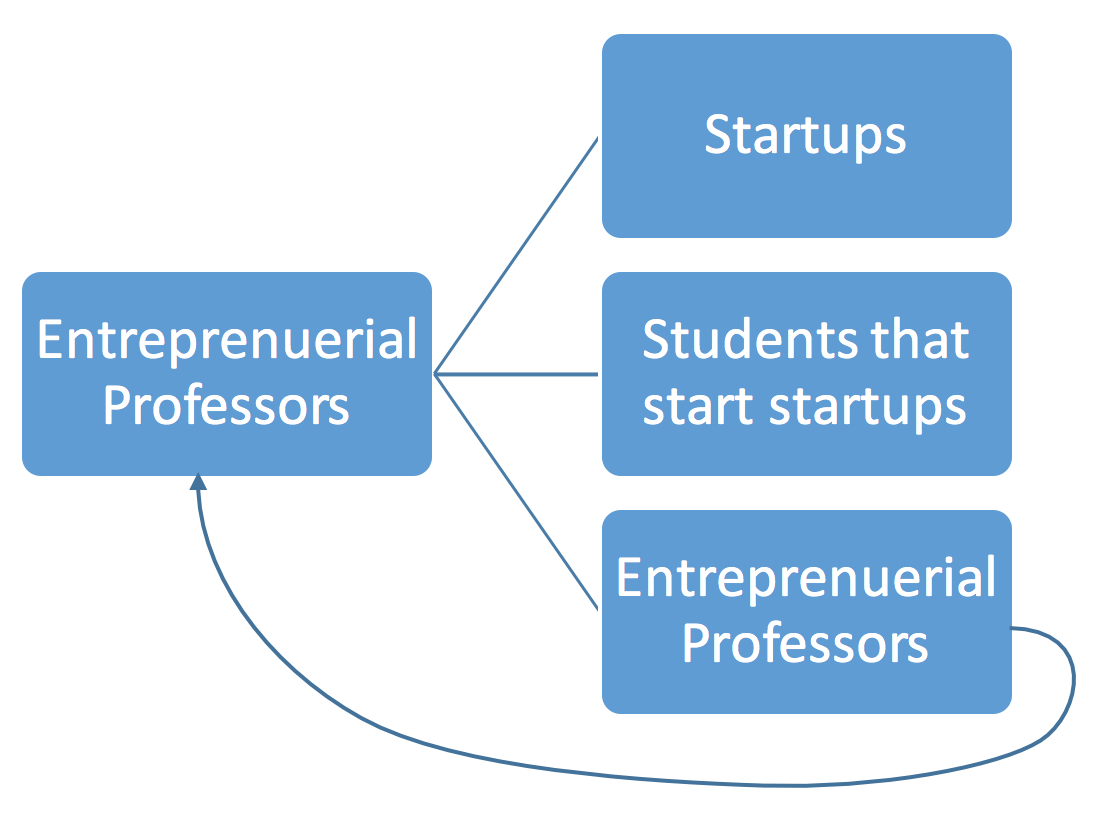 As investors focused entirely on university spinouts, we’ve noticed that highly entrepreneurial professors (we call them “Leonardo’s”) typically create: 1) startups based on their research (usually in collaboration with students with whom they have mentored) 2) students that create startups of their own 3) a new generation of entrepreneurial professors that repeat 1–3.

The key insight is that a disproportionate percentage of university startups come from a small number of highly entrepreneurial faculty (Leonardo’s), as well as from the students and postdocs that worked in the labs alongside these same professors. Other factors play a significant role in the likelihood that a professor can be entrepreneurial: such as being in a robust entrepreneurial ecosystem at the university, startup focused tenure qualifications, access to experienced mentors and advisors, etc. Additionally, the above chart does not suggest that a professor or student can’t be entrepreneurial if they don’t come from a specific background; though, our own experience suggests that exposure to a Leonardo increases the likelihood of future startups. 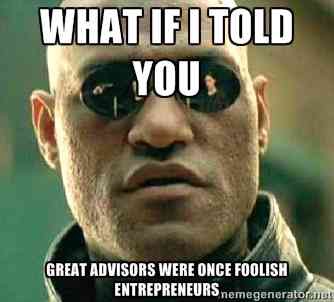 In an effort to better understand this phenomena, we examined three particularly extensive lineages: Hui Zhang (Carnegie Mellon), Geoff Hinton (University of Toronto), and Rodney Brooks (MIT). The following data are not comprehensive and are not intended to be representative of general trends in university spinouts, except to highlight these specific case studies. 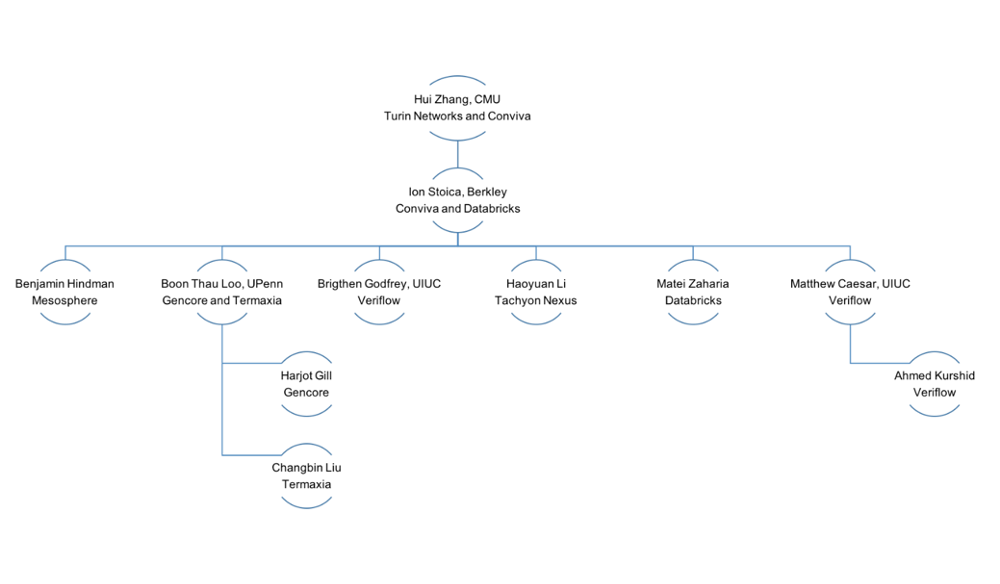 The reasons why Hui Zhang’s lineage is extremely productive is not clear, though there are likely many factors that may have contributed. Advancements in a specific research area and experienced mentorship likely played significant roles in producing these startups. For example, Databricks, Mesosphere, and Alluxio all stemmed from open source software that was pioneered by the AMP Lab at Berkeley in the Berkeley Data Analytics stack, which suggests that some startup creation follows research breakthroughs. Interestingly, the founders of Databricks, Mesosphere, and Alluxio all had PhD advisors that had previously started companies such as Trifacta, Nicira, and Conviva, where experienced mentorship may have been a meaningful factor.

In some cases, a very “hot” sector can have a significant impact on startup creation. Most recently, innovations by Geoff Hinton’s lab in deep learning has spurred substantial commercialization activity as illustrated below. (There are so many, it has turned into a bit of an eye chart)

While not all of the above companies are based on deep learning, many of these companies incorporate significant elements of deep learning. Geoff Hinton’s research breakthroughs have not only catalyzed startups out of his own lab, but quite a few groups across the world.

Academic startup flywheels are not exclusive to software either and likely exist in a number of other areas. Rodney Brooks, a robotics pioneer, has trained a number of roboticists/entrepreneurs that have gone on to start many companies. These companies have strong similarities in their expertise in fully integrated autonomous robotic systems, a key of Rodney Brooks’ research.

More recently, universities across North America are increasing fostering entrepreneurship as a priority by allowing for more lenient sabbaticals and leaves of absence, startup focused tenure and promotion qualifications, on-campus startup centers, proof of concept funding, and revised intellectual property policies catered towards startups. Above, we highlighted just a small sampling of some of the lineages we have seen, though we’ve noticed these lineages developing throughout the country. Moving forward, professors will only expand their roles as catalysts/advisors/entrepreneurs and we are extremely excited to see these academic flywheels gain momentum.